Blank – About a blank sheet of paper 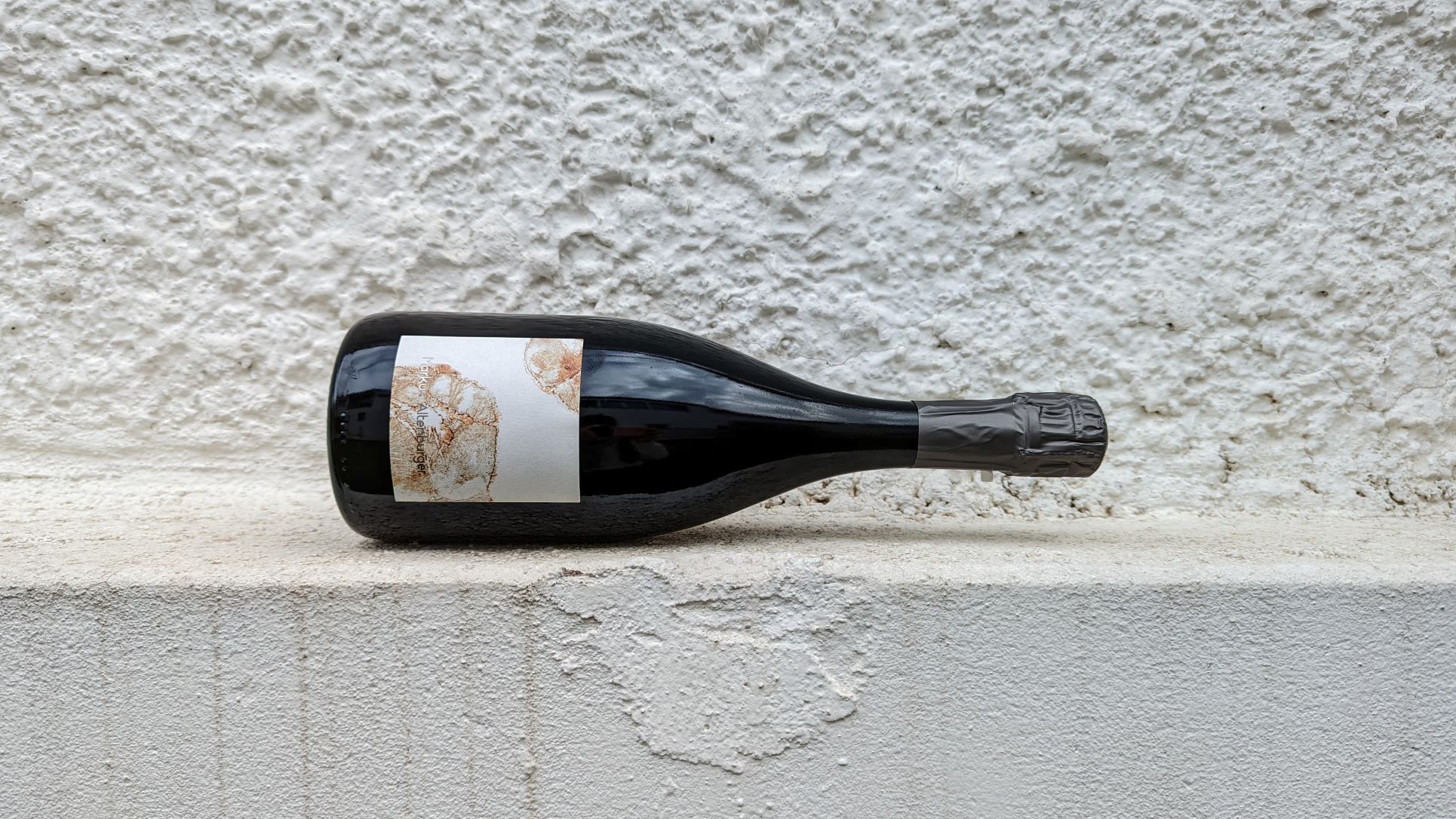 Cremant, Pétillant, méthode ancestrale, brut, perlage, dosage… when it is about sparkling wines, the used language is always French. There is even a French word that describes the opening of a Champagne with a sabre (everybody should try this once; it feels pretty cool) – “sabering”. Are you kidding me?

We in our winery prefer the German nomenclature and that’s why we do not have a blanc de blanc, but a blank. This blank was made the first time in 2014 and we chose the word blank because a valuable sparkling wine made of white grapes was a new chapter for us. A blank sheet of paper, which has been waiting a long time to be written on. 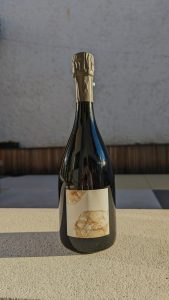 It was a crazy time: my first vintage was in the wine cellar and all of the sudden my friendly wine distributor came and offered me to join him on a trip to Burgundy and Champagne. Of course, I immediately packed my stuff to go with him. After horizon widening visits at some of the most exciting wineries, I also came across my first concrete egg at Duiacs.

It even got better as we visited the winery Jacque Selosse. It was before the rebuilding of the winery and during a phase when the status of him as a legendary winemaker was just known in a small circle. He spent a couple of hours with us, was openminded and even as leger to let us taste his base wines, which were all not sulphured and stored in medium sized wood barrels.

After a primary skepsis I started to understand that sparkling wines are not about perlage, the second fermentation and much less about the dosage. It is about the basis, the base wines, which are blank, like a blank sheet of paper.

Our base wine of the 2014 blank was 100% Neuburger from the concrete egg and a 500L wood barrel. For the 2015 and 2016 we used a mix of 6 to 7 grape varieties – how many and which ones? Nobody knows exactly anymore. It is important that the wines had time to develop in the cellar before they started the second fermentation. The 5 years on the yeast make their own to create such an extraordinary experience.

Have fun with it!

PS: Here you can find some technical facts: blank_16_eng